There is a page named "Aftermath Records" on this wiki. See also the other search results found. 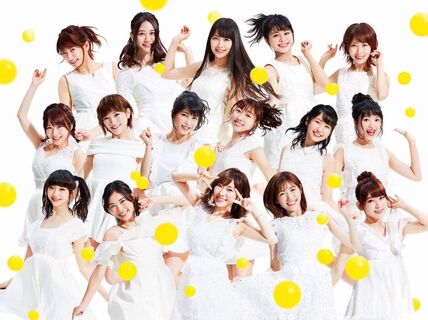 AKB48 is a Japanese idol group based in Akihabara, Tokyo, where they have their own theater in Don Quixote. The group, established in 2005, is produced by Akimoto Yasushi and is signed under King Records, originally from DefSTAR RECORDS/Sony Music…