"Lucid Dreams" (alternatively "Lucid Dreams (Forget Me)") was released by Grade A Productions and Interscope Records on May 11, 2018 after having been released on SoundCloud in 2017. It debuted at number 74 on the Billboard Hot 100.

Juice states that the song was supposed to be a "therapy session" during a period of relationship problems. It was released for streaming on SoundCloud as part of 9 9 9 on June 15, 2017, shortly after he graduated from high school, where it eventually accumulated 2.5 million plays. 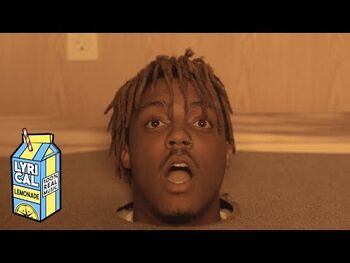