Confessions of a Dangerous Mind

Confessions of a Dangerous Mind was Logic's fifth studio album and his most recent album for a tour. The album was released during 2019, and the tour took place in 2020. The album itself was announced on March 19, 2019, alongside a video for the album's title track.[2] It was released on May 10, 2019, by Def Jam Recordings and Visionary Music Group.[1] Confessions of a Dangerous Mind was Logic's second release in less than two months, following Supermarket in March, which served as a soundtrack for the novel of the same name.

The album features guest appearances from rappers Eminem, Gucci Mane, G-Eazy, Will Smith, and DMV native YBN Cordae, along with vocals from Logic's father Smokey Hall, who is credited as "My Dad". Meanwhile, production for the album was handled by Logic's frequent producer 6ix, who serves as the executive producer, while additional production came from Cubeatz, DJ Khalil, Frank Dukes, Haze, and Illmind, among others. Despite sales being lower than those of his other projects, the album debuted at #1 on the US Billboard 200, making it Logic's third album to reach the top of the chart.[3] 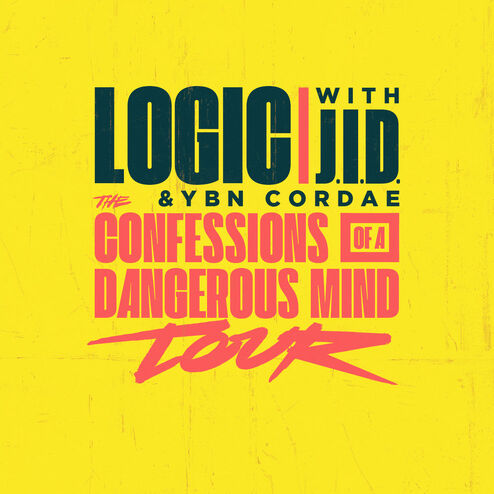 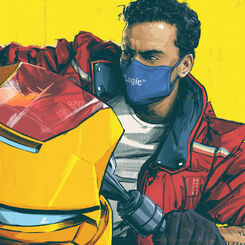 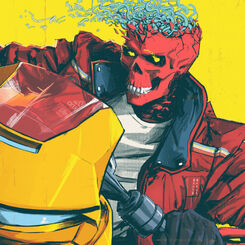 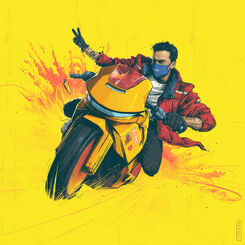 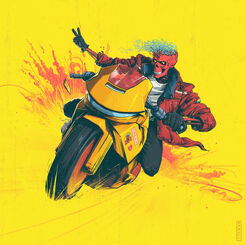 In a mixed review, Daniel Spielberger of HipHopDX gave the album a 2.9 out of 5, stating "For some artists, being self-aware is humanizing. While for others, it can just illuminate their insecurities. Logic's fifth studio album Confessions of a Dangerous Mind is an unfortunate example of the latter scenario." Many fans have criticized the album for its lack of substance, including Charlamagne tha God during a guest appearance on Lisa Ramos and Camille Fishel's Pizza and Chill podcast. Logic called out Charlamagne as "shameless" in the album's track "Clickbait."[14]

Confessions of a Dangerous Mind was originally going to be called Bobby Tarantino III, though Logic decided to go with a different title when the time came to release the album; however, COADM is still considered by fans to the third title in the Bobby Tarantino series.